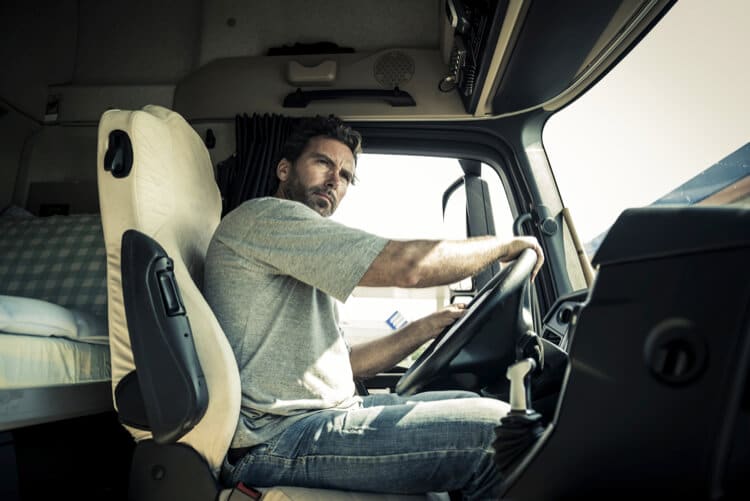 A truck-stop casino in rural Nevada seems an unlikely starting point for a sports betting empire. Yet that’s exactly the route ZenSports intends to take after the California-based upstart was approved Thursday for gaming licenses at the Big Wheel Casino — located inside a Conoco gas station off Interstate 80 in tiny Lovelock — and at the sportsbook at Baldini’s in Sparks, about 90 minutes away.

ZenSports is currently in the process of getting licensed as an operator in Tennessee, which only offers mobile sports wagering. While its prospects for offering peer-to-peer betting look promising in the Volunteer State, ZenSports sought a more traditional license in Nevada — although company co-founder and CEO Mark Thomas indicated he intends to eventually seek the state’s permission to accept cryptocurrency for sports wagers.

At Thursday’s Nevada Gaming Commission meeting, Thomas explained that ZenSports would wait until after the Super Bowl to take over the Baldini’s sportsbook, allowing the company to open a much smaller book at the Big Wheel and learn the ropes during its first football season. One of ZenSports’ investors and the Big Wheel’s current operator, Strategic Gaming Management, will continue to manage the slot machines at the Lovelock casino in the interim.

Check out @zensports featured in the @WSJ by @katherinesayre!

Read about our journey from being small sports betting startup to how we're on the cusp of getting our gaming license in Nevada.https://t.co/zeYS9F4YPc

At the onset of the commission meeting, Chairman John T. Moran expressed confidence that the agenda item involving ZenSports’ application, which had been unanimously recommended for approval by the Nevada Gaming Control Board, would not take three hours to resolve. He was right: It only took about two hours and 15 minutes, thanks to detailed skepticism expressed by Commissioner Rosa Solis-Rainey, who wound up on the short end of a 2-1 vote in ZenSports’ favor.

While Solis-Rainey praised ZenSports for securing the services of a seasoned brick-and-mortar sportsbook manager, Robert Kowalski (currently an SGM employee who oversees Baldini’s book), she said the fact that ZenSports’ license would be subject to renewal after two years “didn’t get me over my concerns.”

Among the concerns expressed by Solis-Rainey were ZenSports’ perceived lack of adequate funding, staffing, and experience — as well as the fact that Kowalski would be responsible for both sportsbook operations and compliance, a dynamic which Solis-Rainey compared to “asking the fox to guard the henhouse.” She was also disturbed by what she felt was ZenSports’ “lack of investment in the state,” suggesting the company’s decision to take the reins of the smallest imaginable physical casino amounted to “an end-around” with the primary purpose of gaining mobile access to the state.

Thomas conceded that ZenSports, which recently ceased its international operations in order to focus on the U.S. market, is a “smaller company” — just 14 full-timers, with employees and contractors accounted for. But, he added, “Everyone has to start somewhere, and we plan to start small. We have plans for great growth later on.”

As for financing, Thomas, touting his track record of raising venture capital for prior entrepreneurial endeavors, assured the commission, “We have plans to raise millions and millions of dollars in the very near and distant future.”

This was enough to sway Moran and Steven Cohen, who at one point said of Thomas and his colleagues, “I can’t decide if you’re dreamers or geniuses.”

They’ll have two years to prove they’re the latter, or at least somewhere near it.