TN To Have New Sports Betting Regulations, Which Likely Will Allow Peer-To-Peer Gambling

Volunteer State would be first in the U.S. to OK peer-to-peer sports wagering 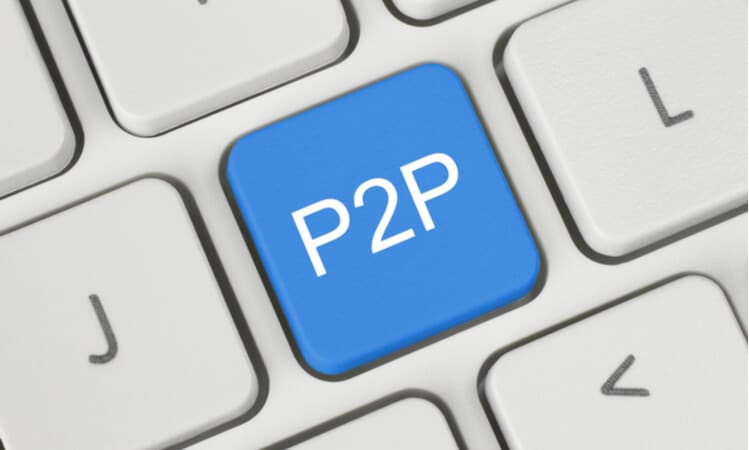 On Tuesday in Nashville, sports gambling regulators discussed legislation working its way through the legislature that will reverse regulatory duties between the Tennessee Education Lottery Corp. and its nine-member Sports Wagering Advisory Council, which was created under the 2019 sports gaming law.

TEL CEO Rebecca Hargrove called the legislation, which has yet to be approved by Gov. Bill Lee, a “positive outcome.” Hargrove said that Lottery lawyers have been examining the legislation to determine its full impact. The Lottery supports the legislation and said it is the right plan.

The SWAC will get to promulgate new sports betting regulations. That process will take months, so they could hit the table in early 2022. It is likely that many of the regulations in place will remain, but there could be key changes. One possible outcome is the new regulator scrapping the controversial provision that called for sportsbooks to maintain a 10% aggregate hold against bettors over a year.

Tennessee sports betting kicked off in November, and thus far industry hold has been 8.66%. The TEL has said it would issue fines against a sportsbook for not hitting at least 10% hold at the end of a full year. It is unclear if any book will violate the regulation at the end of 12 months of action.

Once the legislation to reverse the regulatory duties becomes law, the TEL will begin working to transfer “power and duties” to the SWAC, Hargrove said.

Peer-to-peer appears in the pipeline

In the meantime, the TEL will still work on processing pending applications for operators.

One of those operators with a pending application is ZenSports, which received good news Tuesday. The TEL said that state attorneys found that peer-to-peer sports betting squares with the 2019 Sports Gaming Act. Regulators will have to craft regulations to allow for the wagering format, which would be the first of its kind approved for a sportsbook in the U.S.

At issue was how the state would get its 20% tax on revenue from peer-to-peer betting markets, as opposed to the house-versus-player model. Details on taxing the revenue have yet to be hashed out.

In the meantime, ZenSports is seeking to offer traditional bookmaking. It is unclear when it will launch in the state, and it is also unclear if any of the other seven sportsbooks currently live in the state will go forward with peer-to-peer wagering, should regulators end up allowing it.

It does appear, based on comments Tuesday, that regulators will sign off on peer-to-peer wagering.

The Lottery also said Tuesday that April betting handle was $172 million, bringing total handle since Nov. 1 to nearly $1.1 billion. The $172 million was the market’s lowest total since $130.8 million in November.