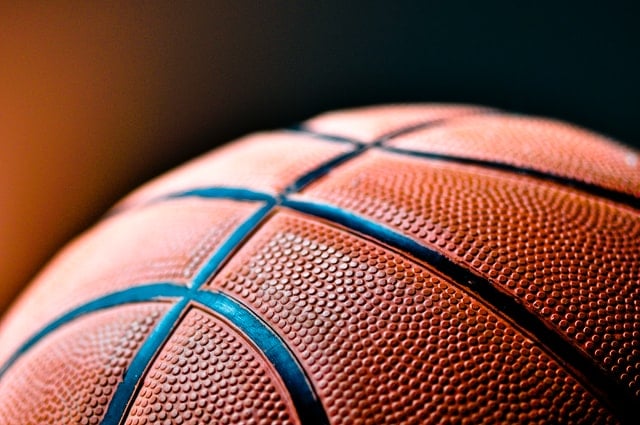 The Warriors have captured a 3-1 lead in Western Conference semifinal series.

The Memphis Grizzlies’ backs are against the wall, and they will have to win three games in a row in order to advance to the Western Conference finals to play either Phoenix or Dallas.

Wednesday night’s Game #5 will be played locally at FedEx Forum in Memphis, but the Grizzlies (if they win) will need to return to San Francisco for a potetial Game #6 before coming back home for Game #7, if necessary.

Just last week, Memphis appeared to be on the right track following a breakout Game #2 performance by guard Ja Morant. But now, fans and sports bettors who are counting on the Grizzlies to make the conference finals must hope for three consecutive playoff victories.

The Vols have been uprooted as the #1 collegiate baseball team in the country in at least one poll this week. Despite Tennessee’s Division I leading 43-6 record (and single season home run record that keeps increasing with every game), the club is only 4-3 in their last seven outings.

This has placed the 38-9 Oregon State Beavers at #1 according to Baseball America.

Tennessee has a three game series coming up this weekend against their SEC rival Georgia Bulldogs. Game 1 of the series will be Thursday night at Lindsey Nelson Stadium in Knoxville. Games 2 and 3 will be played – weather permitting – on Friday and Saturday respectively.

The Volunteers will end their 2022 regular season in Starkville against last year’s championship team, Mississippi State Bulldogs. They will then head to Hoover Met Stadium in Alabama for the SEC tournament later this month. If Tennessee “wins out” for their final 7 regular season games, they would enter the postseason with 50 wins.

Vanderbilt also has an important series coming up this weekend, as they will face the #4 ranked Arkansas Razorbacks in Fayetteville.

The bottom-seeded Nashville Predators were never in it against the Colorado Avalanche, who advanced to the NHL Stanley Cup Western Conference semifinals earlier in the week upon sweeping Nashville in four straight games.

Tennessee Online Sportsbooks Attract Over $1B In Q1-2022 Handle

It’s extremely easy to sign up for a legal Tennessee sports betting account. Once you have been verified, residents of (and visitors to) the state of Tennessee who are 21 years of age or older can begin placing real money bets from their smart device or home computer.

The NBA and NHL playoffs are here during the month of May, and the College World Series starts in June.

Try your luck at single game betting, point spreads, over/under totals, and parlays by registering for a legal mobile sports betting account through TNBets to enjoy all the perks of participating in legal sports wagering activity.