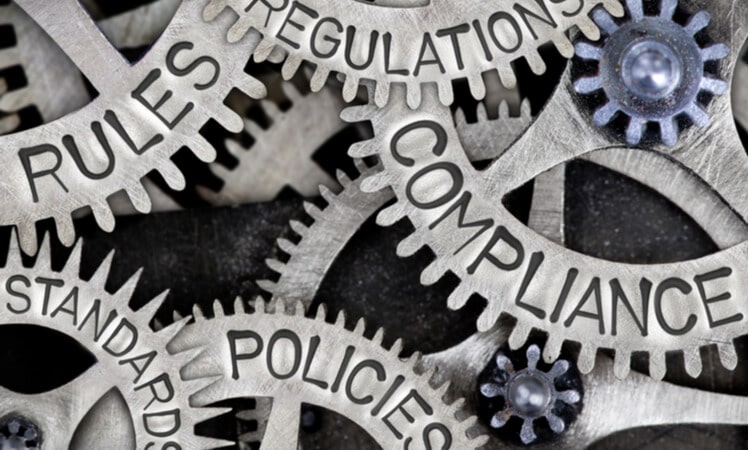 The Tennessee Sports Wagering Advisory Council has published current drafts of rules for sports betting that the group plans to put into effect later this year. A change to the 2019 Sports Gaming Act was recently enacted to shift regulatory duties from the Tennessee Lottery to the SWAC.

“These drafts are not final and are subject to change,” a notice stated. “The Council invites interested parties to review the drafts and present live, informal comments to the Council at its October 5, 2021 meeting. … The time limit for comments will be based on the number of requests for comments. Following the October 5 meeting, interested parties will have an opportunity to submit written comments to be reviewed by the Council in advance of formal promulgation.”

The original set of Tennessee sports betting regulations was adopted in April 2020.

For sports bettors, many of the proposed tweaks aren’t that substantial, so customers should not expect a different experience on the apps that first started launching in November 2020. More launches are in the pipeline for the state that already has seven live mobile sportsbooks (but no retail books).

One important operator rule update pertains to the capped payouts. Tennessee sportsbooks must retain 10% of their handle in the form of winnings off of gamblers in a specified time frame. This rule has been on the books for the entire time the Volunteer State sports betting market has existed, though it is undergoing some changes. This rule is relevant for consumers because this can directly impact the product in a way that differs from sports betting in other states. Since November, Tennessee books have retained 9.32% of their wagers in the form of winnings, according to tracking from Sports Handle.

In other words, some of the Tennessee books will have to make up some ground in the upcoming NFL season. Compare that 9.32% hold to the 6.63% hold in Colorado since that state launched sports betting in May 2020, several months before Tennessee. Bettors in Colorado might have a better shake in some markets with better prices. New Jersey is at 7.03% since its books launched in 2018.

The 10% requirement in Tennessee isn’t ideal for bettors, but it isn’t astronomically high or crippling for the product. Consider that Michigan books have held 9.64% since they launched in late January. That is a smaller sample size than in Tennessee, though. Only Tennessee has the payout cap.

So what’s the rule change?

The staggered start for some sportsbooks means that they aren’t all on the same timeline with regard to maintaining that 10%. Sports betting is also partly a seasonal business in terms of customer activity.

The draft rules propose addressing this by requiring the following:

For sportsbook licensees operating on or after Jan. 1, 2022, each shall report to regulators no later than 15 days following the end of each calendar quarter:

In summary, this rule is changing from annual to quarterly enforcement. This is designed to give the regulation more teeth. Sportsbooks are required to regularly monitor where they are relative to the cap.

“On each daily, weekly, and monthly report filed or maintained by the Licensee that records revenue information relating to sports gaming operations in Tennessee, the report shall include the payout for the current period as well as the aggregate payout year-to-date,” the proposed regulation says.

As for penalties for violating the rule, fines could be up to $25,000 per quarter. In the case that a sportsbook decides to deliberately break the rule and accept what could be at most a $100,000 fine over the course of a year, regulators have the right to impose additional penalties. It costs $750,000 annually for a license, in addition to paying a 20% tax to the state on the winnings.