NFL wide receiver A.J. Brown is now a member of the Philadelphia Eagles, and the Tennessee Titans have acquired top-notch Razorbacks talent Treylon Burks as the #18 overall pick in the 2022 NFL Draft.

I’m torn about what happened with AJ Brown, but part of me thinks it was a galaxy brain decision by Robinson, and he’s trying to be Belichick. But Belichick had Brady all those years, and we have a guy who may be best known for his wife posting pics walking her dogs on Instagram

As of early Saturday evening, the Titans added to their offensive roster with Michigan running back Hassan Haskins, Maryland tight end Chigoziem Okonkwo, and UCLA wide receiver Kyle Philips in the fourth and fifth rounds.

The Titans wrapped up their 2022 NFL Draft picks by selecting Tennessee defensive back Theo Jackson at #204 overall, followed by Ole Miss linebacker Chance Campbell at #219.

The 2022 NFL regular season schedule will be revealed by the league on Thursday, May 12th. So far, we know that the Titans will face all four teams from the AFC West and NFC East this year.

We also know that Tennessee will host the Cincinnati Bengals this regular season, in what will amount to a rematch of the AFC Wildcard matchup.

This past January, the Titans were betting favorites against Cincinnati, but lost on a last-second field goal to the eventual AFC champion.

Other teams on the Titans’ schedule include the Green Bay Packers (at Lambeau Field) and the Buffalo Bills (at Highmark Stadium in Orchard Park). In all, the Titans will play eight home games and nine away games during the 2022 NFL regular season.

The Nashville Predators qualified for the 2022 NHL Stanley Cup Playoffs as the #8 seed, and will play the Western Conference champion Colorado Avalanche in the first round of the postseason.

The Predators were leading the Arizona Coyotes 4-0 on Friday but wound up losing the contest 5-4, which put the Dallas Stars ahead of them in the postseason wildcard race.

Games #3, #4 (and #6, if necessary) against the Avalanche will be played at Bridgestone Arena.

The Tennessee Volunteers baseball team has 39 wins on the season, compared to only 4 losses – and are by far the #1 ranked NCAA Division I team in the nation at the moment.

Auburn pulls one out late to even the series. Rubber game tomorrow.

The Vols were on a 9-game winning streak (with a Friday victory over the #17 ranked Auburn Tigers), but were defeated on Saturday thanks to some top of the 9th heroics by the Tigers.The Volunteers have an important series coming up at Kentucky in May, followed by a three-game home stand at Lindsey Nelson Stadium versus the #14 ranked Georgia Bulldogs.

The 2022 NCAA men’s baseball postseason starts in June, with the College World Series in Omaha beginning on Thursday, June 16th.

Find out more information on how to become part of the legal TN online sports betting market by visiting our dedicated page to Tennessee Mobile Sports Betting Apps.

New customers can consult our page on TN Online Sportsbook Bonuses And Promo Codes to get the best deal when signing up for a verified account and making an initial deposit. 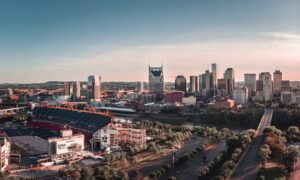 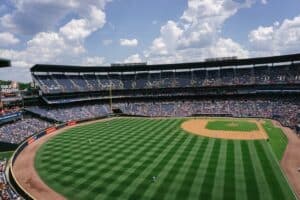 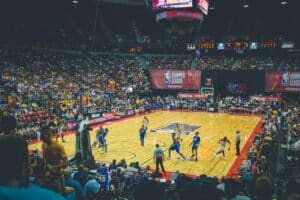 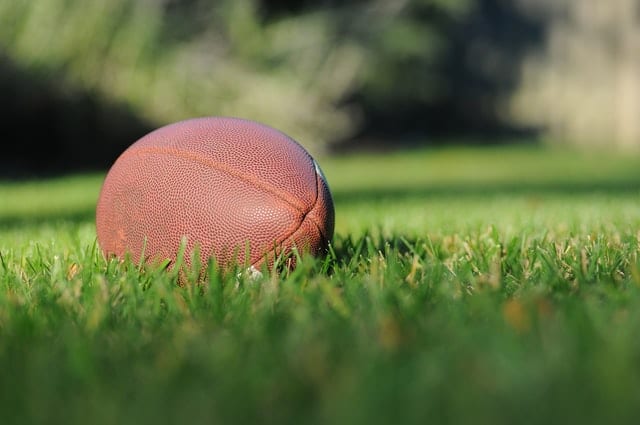