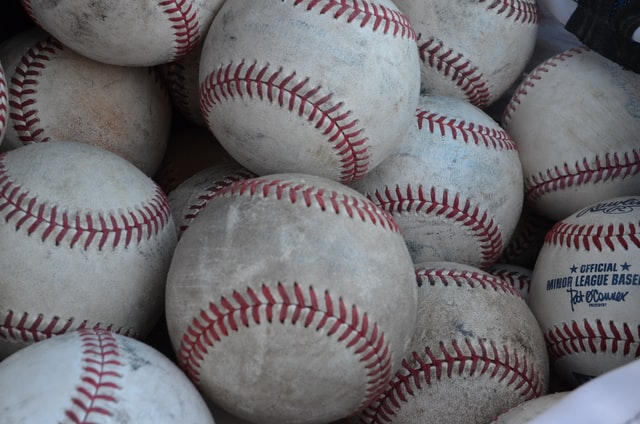 The Vols will host the Super Regional series against Notre Dame this weekend at Lindsey Nelson Stadium, in a best-of-three matchup to determine who qualifies for the 2022 CWS.

The 2022 calendar year has been filled with accolades and achievements for the #1 ranked Tennessee Volunteers baseball team.

At 55-7, the Vols have eclipsed their single season record for total wins. The same can be said for home runs, which the team has been accumulating since May when that mark was broken.

Now, Tennessee must lay claim to a College World Series berth by besting the FIghting Irish of Notre Dame, who come into Friday’s Game #1 in Knoxville with an overall record of 38-14 (16-11 ACC).

Tennessee’s path through the postseason has been seamless so far. After winning the SEC tournament, the Volunteers breezed through their own “Regional” event without losing a game.

Lindsey Nelson Stadium will be the site of all series games against unseeded Notre Dame, starting this Friday, June 10th. Game #2 will take place on Saturday June 11th, while the potential Game #3 is set for Sunday, if necessary.

If the Volunteers are successful this weekend against the Fighting Irish, they will advance to the 2022 College World Series in Omaha as the top seed of eight remaining teams. There, they would face either the #9 ranked Texas Longhorns or the #8 ranked East Carolina Pirates (who have won 21 of their last 22) in the opening round of the CWS.

There are six unseeded teams in this year’s NCAA Baseball Super Regionals:

Notre Dame won in Statesboro by knocking off #16 Georgia Southern

Oklahoma won in Gainesville upon outlasting #13 Florida in a rain-delayed final.

Ole Miss earned the championship in Coral Gables while #6 Miami was defeated.

Texas State almost won two in a row against #2 Stanford, but the Cardinal proved too much for the Bobcats in the bottom of the ninth inning of the regional championship.

Here is a quick look at the Super Regional brackets leading up to Omaha.

Last year’s CWS second place finisher, the Vanderbilt Commodores, put up a valiant effort against #3 Oregon State, but lost their final game in Corvallis by a score of 7-6.

Vandy was not favored to qualify past the Regional tournament.

The Texas Lady Longhorns upset Oklahoma state by winning two games in a row to advance to the Women’s CWS softball championship against the #1 ranked Oklahoma Lady Sooners.

The final best-of-three series will start this Wednesday, June 8th, at 7:30PM Central Time in Oklahoma City (at OGE Energy Field). Game #2 is scheduled for Thursday, and Game #3 (if necessary) will be played on Friday evening.

The Lady Longhorns enter the WCWS finals with a record of 47-20-1.

The top ranked Lady Sooners are 57-3 on the season, after starting 38-0. Their winning streak was snapped by Texas on April 16th.

Tennessee online sports bettors who would rather place real money wagers on professional sports have the 2022 NBA Finals to contemplate this week.

The Colorado Avalanche will make their third appearance in the NHL Stanley Cup Finals thanks to their 4-0 sweep of the Edmonton Oilers in the Western Conference Finals.

Colorado awaits the winner between the New York Rangers and Tampa Bay Lightning, which may not be decided until early next week. The Rangers currently lead that best-of-seven series 2-1.

Online sports bettors must be at least 21 years old and located inside the state of Tennessee when placing real money wagers. Click here to find out more!