The SWAC not yet operating at 'the speed of business,' but expects improvements soon 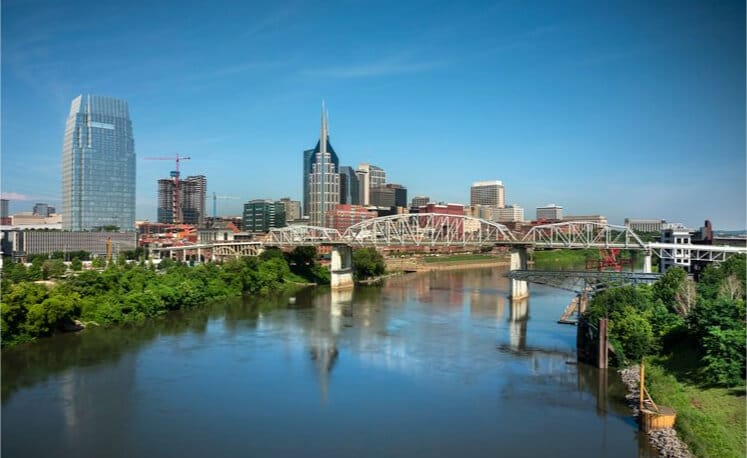 With the calendar turned to 2022, the Sports Wagering Advisory Council began meeting Thursday in its new capacity as Tennessee’s sports betting regulator, after having taken over duties from the Tennessee Education Lottery.

The SWAC added an executive director, Mary Beth Thomas, at the beginning of November and spent the last two months preparing for its new role. That work is still ongoing, as was noted at Thursday’s meeting.

Thomas agreed, stating that the SWAC hopes to get fully up to speed in the coming weeks and months, operating at a pace that best serves operators and, ultimately, Tennessee bettors.

Five additional sportsbook operators are awaiting approval: Bally’s, Fubo, Gamewise, SuperBook, and ZenSports. Bally’s and Fubo both sent in applications in May, and each entity went through background checks and financial reviews by the lottery. The TEL deemed that each operator needed to provide additional documentation for approval, however, which is why those aren’t live yet.

Note: All numbers provided were rounded.

Thomas stated that she expects a sixth operator, which she didn’t name, to officially submit license application documents in the next week.

The SWAC has been communicating with the five operators that have submitted applications for licenses, which all hope to become licensed in Tennessee at some point in 2022. Bally’s and Fubo will be prioritized given how long they’ve been in the review process. Thomas stressed that the SWAC is working as fast as it can, but it’s unclear if approval will be given to any of the applicants prior to the Super Bowl in mid-February.

“We are doing everything we can to approve as quickly as we can,” Thomas said.

Thomas elaborated that some of the timing is out of the SWAC’s control. For example, the Tennessee Bureau of Investigation and the FBI are needed for background checks, and approval for the SWAC to use those services involves what Thomas described as “red tape.”

Thursday’s SWAC meeting was virtual “due to travel requirements of board members and the recent pandemic surge,” the SWAC noted on the meeting agenda. A winter storm also passed through Nashville on Thursday, adding to the necessity to meet virtually. The group’s next meeting is scheduled for Feb. 10, and that meeting is tentatively scheduled to be held in person, although COVID-19 numbers may force a change.

The SWAC announced a pair of hires at its Thursday meeting, adding Lindsey Johnson and Erica Kimbrough. Johnson is the SWAC’s new controller, while Kimbrough joins the SWAC as a financial auditor.

Thomas mentioned the need to add a pair of compliance investigators, and that job listing has been posted. The SWAC has received applications, with interviews yet to take place.

Additionally, the SWAC approved the vendor license of Angstrom Sports. The company provides real-time data to operators to help them set both future and live betting lines.