The sportsbooks won more than $13 million from gamblers 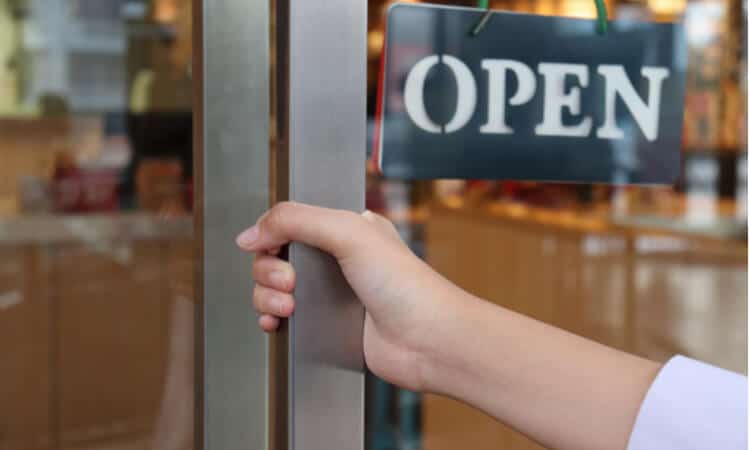 The lottery reported a combined $131,444,523 in wagers between DraftKings, FanDuel, BetMGM, and TN Action247. Unlike other states, the lottery didn’t provide a handle and revenue breakdown by operator. Based on national trends, it’s likely that DraftKings and FanDuel led the way, with BetMGM not far behind, and TN Action247 in fourth. The latter book is a local operator with no nationwide brand recognition, although it is seeking to make inroads by appealing as the local, hometown book.

The sportsbooks paid out $118,219,615, which means the “hold,” or amount they won from bettors, was $13,224,908. That amounts to almost exactly a 10% hold, a threshold that is actually required under Tennessee sports betting regulations, a “payout cap” provision that is unique to the state and was somewhat controversial during the rule-making process.

At a tax rate of 20% of gross gaming revenue, Tennessee coffers added $2,363,918 in revenue from the legal betting activity. All of the wagering came via the internet, as Tennessee has no retail books.

The numbers in Tennessee are about on par with those seen in Indiana during November 2019. At that time when Indiana sportsbooks first launched, the state’s three online/mobile books (DK, FD, and BetRivers) handled nearly $100 million, though they launched in staggered fashion the previous month. Unlike Tennessee, Indiana does have retail books operating alongside the license holders’ mobile apps. Indiana now has 11 online/mobile books and they handled $251,400,000 in November.

The two states are nowhere close to an apples-to-apples comparison, but Indiana provides a reasonable benchmark for Tennessee as the states are nearly equal in population at about 6.8 million apiece.

Tennessee saw a much larger handle last month than Iowa, a state which also launched online/mobile sports betting in 2019. That state’s 18 mobile books handled a combined $62,409,860 in November 2020. That state is hampered by a requirement for patrons to register in person at casinos to open an online account, although that requirement expires as of Jan. 1, 2021.

How high is the ceiling in Tennessee? The state is expected to see several billion dollars of annual handle after some maturity. The lottery is expected to approve three more sportsbooks next month — William Hill, WynnBET and Churchill Down’s BetAmerica — and there’s no cap on the number of apps in the state.

“Our first month of sports wagering in Tennessee comes at a unique time in the world, let alone the sports world,” TEL President and CEO Rebecca Paul Hargrove said in a statement.

“November’s figures include adjustments and indicate potential. It is only one month in an unpredictable and extraordinary year, making it difficult to begin extrapolating out from this single month. As this new industry in Tennessee evolves, we will continue to work with licensees and registrants in support of a responsible and competitive sports wagering program.”