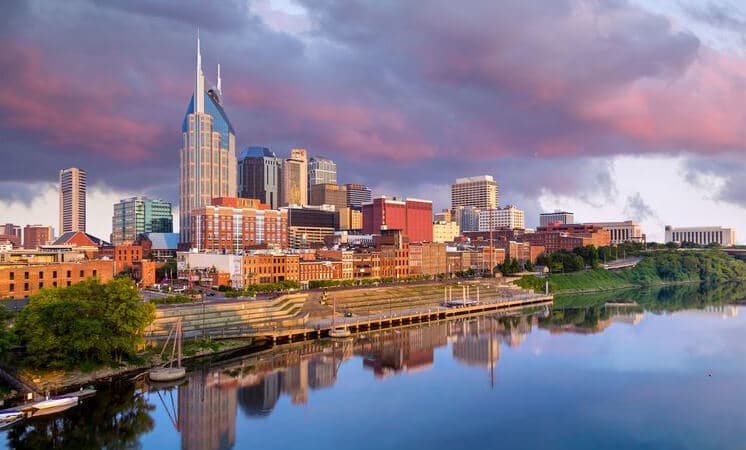 Taking over a state’s sports betting regulatory duties is no small feat, so TN Bets caught up with SWAC Executive Director Mary Beth Thomas for an update on the process.

Lottery shifts out of regulatory role

Thomas praised lottery officials’ help as the SWAC prepared to take over regulatory duties over the last couple of months. The lottery is still involved in the transition process, which still has some final steps before the lottery shifts its focus elsewhere.

“The Lottery has been very helpful — and we are so grateful for the extra work they shouldered during the transition,” Thomas said via email. “At this point, we are working on wrapping up the year-end accounting and transition of the financial reporting, after which the Lottery will be able to get back to the business of overseeing the Tennessee Education Lottery full time.”

The lottery’s reign as the state’s sports betting regulator didn’t last all that long, as mobile sports betting launched in Tennessee on Nov. 1, 2020. Just over a year later, regulatory responsibilities were passed off to the SWAC.

Executive director Mary Beth Thomas has added a handful of staff members in her few months on the job. The staff currently includes:

Johnson and Kimbrough were a pair of recent hires, while Short, Guillemette, and Maxwell were some of Thomas’ first hires on the job. Travis Moody, a technology auditor, will join the SWAC on Friday.

Thomas also expects the council to make a few additions in the coming weeks, with the focus on adding to the compliance, investigative, and IT teams. As for where the group works, they’re all moved into the Davy Crockett Building in Nashville.

“The SWAC is fully operational in the Davy Crockett Building and we have been working in the office every day since mid-November — except for when the snow caused us to work from home last week,” Thomas said.

While COVID-19 cases have surged nationwide, Thomas mentioned that the SWAC is able to space out well in the office, and the group plans to work in-person for the foreseeable future.

Approving applicants for sports wagering licenses is among the SWAC’s top priorities, according to Thomas. Five sportsbook operators are currently in the application process, with a sixth expected to join the mix in the coming weeks. There was a concern raised at last week’s SWAC meeting that the group was operating at the “speed of government” rather than the “speed of business.”

Bally’s is among the operators expected to enter the Tennessee mobile sports betting market soon with its Bally Bet app. Bally’s formed a multi-year partnership with the Nashville Predators in October, giving it a presence within the state.

Partnership with Nashville's NHL franchise is Bally's first in Tennessee.

“There is a lot of work to do — especially on pending license applications — and we are working as quickly as we can to vet the extensive documentation submitted by the applicants,” Thomas said.

In addition to getting up to speed with application review, the SWAC has spent recent months trying to understand the best way to work amicably with operators and vendors. That process is ongoing, as Thomas and company want a strong working relationship with approved operators and vendors.

Tennessee is home to some of the most notable sportsbook operators in the country, with BetMGM, Caesars, DraftKings, and FanDuel among the legal mobile sportsbooks in the state.

“We are also spending quite a bit of time talking to each of our operators and vendors on an individual basis to make sure that we understand their operations and they understand our expectations,” Thomas said. “The days are long and the workload is very heavy right now, but I think our team knows that if we start on the right foot we will set ourselves up for success in the long run — as regulators, operators and Tennessee consumers.”