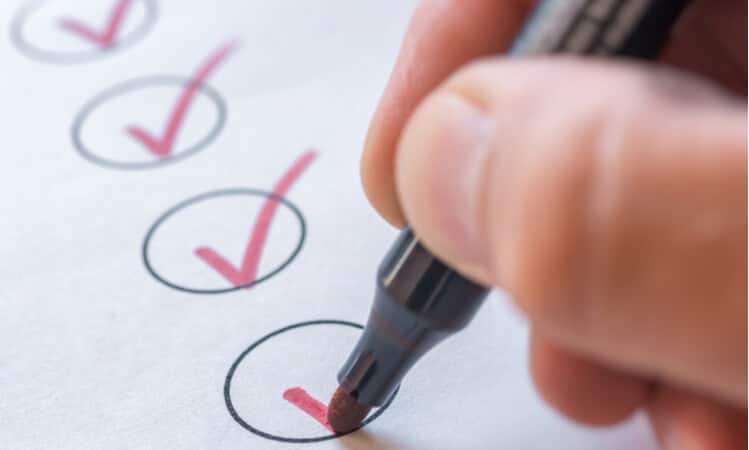 The Tennessee Education Lottery and the Sports Wagering Advisory Council met publicly Tuesday in Nashville to briefly discuss the transition, including the process of finding an executive director for the council. A bill moving authority from the lottery to the council became law this summer, paving the way for the transition. The council is expected to officially take over on Jan. 1, 2022.

Regulators are still in the process of finding an executive director. It’s unclear when one will be hired. The council is expected to formally have its own regulations for sports wagering.

Additionally, regulators discussed a new office for the council. It’s expected to be located closer to state government offices in downtown Nashville rather than at the lottery headquarters near the airport.

Tennessee Lottery CEO Rebecca Hargrove said at the meeting that $160.94 million was wagered in May. Combined with the roughly $1.077 billion in handle between November and April, about $1.237 billion has been officially wagered thus far. June 2021 is almost complete, though, so more than $1.3 billion has been wagered, unofficially, in the Volunteer State since the industry’s inception.

All of that is online, as Tennessee has neither retail sportsbooks nor any kiosks. Hargrove also said that about $2.7 million in state taxes were collected from May’s result.

The $161 million was less than the $172 million bet in April. The summer months are relatively slow for sportsbooks, before activity picks back up with football in the fall. The $161 million was the lowest handle figure for the state since $130.8 million was bet in November, the first month for the industry.

FanDuel and BetMGM were in a virtual dead heat with nearly $57 million in handle, according to an operator breakdown provided to TN Bets. However, the former had a slightly better month, with a bit more in handle and a stronger hold percentage.

DraftKings was a distant third with just under $40 million in bets, followed by a steep drop-off after the top three.

Note: Figures have been reconciled by the TEL and are subject to TEL-approved operator adjustments.

Seven sportsbooks are live and operational in the state. Six more are currently pending, Hargrove said at the meeting, without giving a timeline for additional approvals.

One is Wagr, another is ZenSports. The lottery didn’t disclose who the others are, but likely candidates include Barstool, Unibet, and PointsBet. There is no hard cap on the number of online/mobile sportsbooks for the state, as the market will dictate the number.

It costs $750,000 per year for a license to operate sports betting in Tennessee,  and operators must pay a 20% tax on adjusted winnings.