TN Clears $1 Billion In Handle Since Sports Betting Kicked Off

Operator revenue should be approaching $100 million since launch 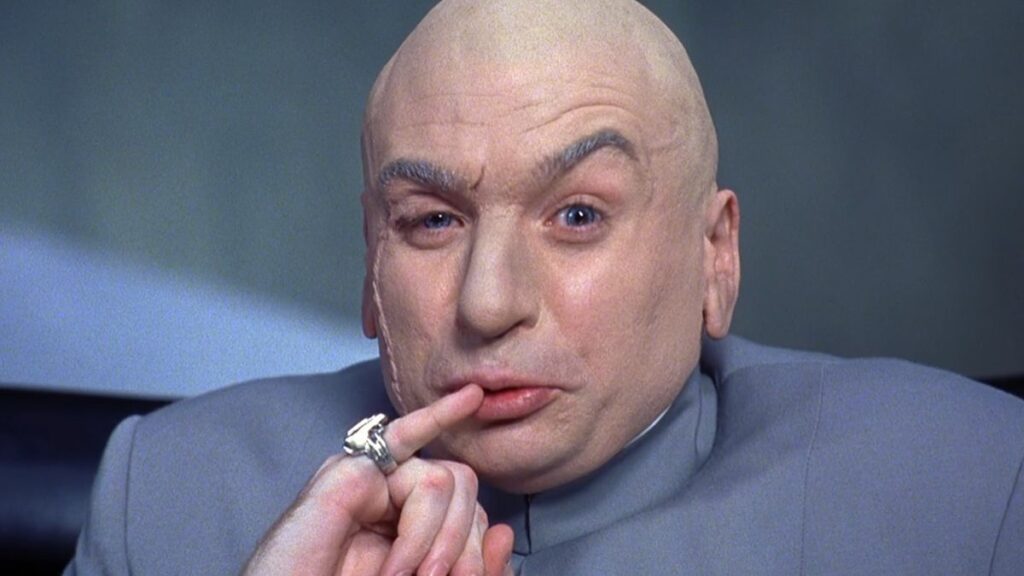 That’s a hefty sum that might even impress Dr. Evil.

From Nov. 1 through the end of March, the books took $905 million in bets, according to the state lottery. March’s total was nearly $206 million. With April now finished, Tennessee is likely at around $1.1 billion in wagers since launch. The monthly average since launch was about $180 million, but that was during football season. The summer is the slow season for a sportsbook.

There were four books at launch, and now there are seven following WynnBET’s arrival on Friday.

Ahead of Mississippi, but not others

Tennessee is still a fledgling market, but it has surpassed total volume of the retail-only wagering market of Mississippi, which kicked off way back in August 2018.

Michigan, which began online sports betting in late January, is a much larger gambling market. The handle there was just under $1 billion through March, though the state had retail sports wagering in 2020 when the casinos were open for business.

Tennessee is still trailing Iowa, which kicked off both retail and online wagering in 2019. Iowa, which once had an in-person online registration requirement, had $1.24 billion in bets through March.

Another market that is comparable to Tennessee is Colorado, which had just over $2 billion in recorded bets from when its books opened in May 2020 to March of this year. Colorado has retail, brick-and-mortar sportsbooks along with the apps.

Tennessee is the only state in the country with no retail component for sports betting whatsoever.

Through March, the sportsbooks in the Volunteer State generated $78.3 million in adjusted revenue. April’s results should put it close to $100 million. The state collected $15.5 million in taxes on the $78 million.

The market is controlled by BetMGM, DraftKings, and FanDuel, with others trailing far behind the big three.