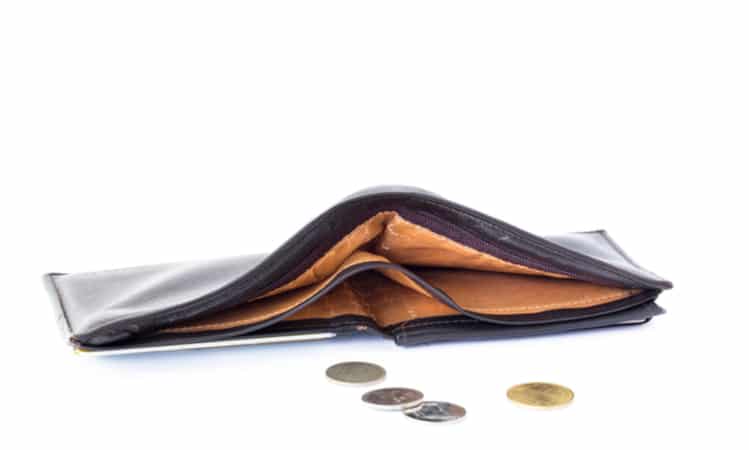 Revenue figures from March still show basically a three-sportsbook race for the top spot in the state of Tennessee, as BetMGM, FanDuel, and DraftKings jockey for position. However, the most notable data from the March revenue report pertains to the local operator, TN Action 24/7.

The online/mobile sportsbook has been under scrutiny and faced controversy after regulators said around mid-March that the sportsbook lacked proper internal controls to prevent fraud and other illicit activity that was occurring on its platform. Regulators then indefinitely suspended the license while the investigation continued. Action 24/7 denied the Tennessee Lottery’s claims, sued to have its license reinstated, and later saw a judge order the regulator to allow the sportsbook to come back online.

TN Action 24/7 was offline for about a week before it was reinstated on March 26.

It was the first time any sportsbook in the state had negative hold over the course of a month. Though not unheard of, it is rare for a sportsbook to have a negative-hold month. The alleged identity fraud on the platform shouldn’t have had an impact on the sportsbook’s hold.

March is typically a strong month for sportsbooks due to the NCAA tournament. Average hold for the Tennessee-sanctioned sportsbooks was 8.74% last month. The industry average since Nov. 1 was 8.66%.

The March handle of more than $205 million put the Tennessee market at over $900 million since the books launched in November. The books have won $78,376,000 off that handle.

Look inside the numbers

Recent additions to the market were the Churchill Downs product TwinSpires and William Hill.

William Hill had the benefit of launching well ahead of March Madness, while TwinSpires got in just a day before the first round of the tournament. TwinSpires is still a fledgling brand, as Churchill Downs previously was using BetAmerica as its sports betting moniker.

Despite a significant head start from Action 24/7, William Hill was able to generate more handle than the local operator even in far less than a full month. Action 24/7 was definitely hurt by its license suspension, but it’s clear William Hill’s brand is positioned to be stronger in Tennessee.

TwinSpires has its work cut out for it to move up from last place in the handle hierarchy.

Additional sportsbook launches are in the pipeline from WynnBET and ZenSports.