Regulators in Tennessee are expected to adopt the final version of rules and regulations for upcoming online/mobile sportsbooks. 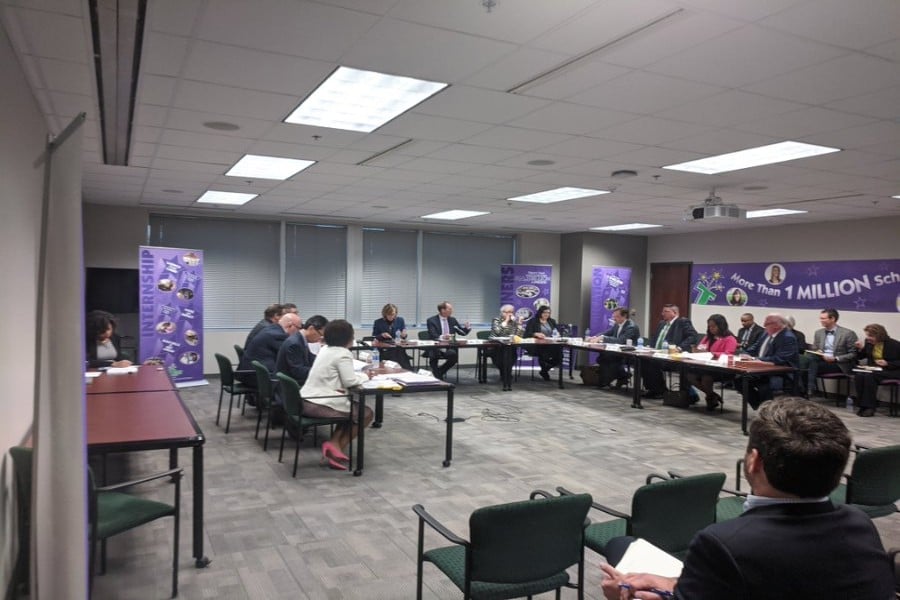 The Tennessee Education Lottery Corporation will meet again April 15 to finalize rules for the upcoming launch of online/mobile sports wagering, according to an agenda posted on its website.

The meeting, which will be virtual and available for the public to watch over the internet, will be the first since the TELC and its Sports Wagering Advisory Council met on March 10. The state is moving ahead with sports wagering despite the lack of sports right now amid the COVID-19 pandemic. Prior to the public health crisis, regulators were eyeing a launch of online betting apps ahead of the upcoming NFL and college football seasons. It’s unclear if that timeline will be maintained.

The rule that has generated the most debate — and controversy — pertains to an unusual fixed payout cap that a sportsbook would have to adhere to over a set time frame. Originally set at 85% in the first draft of the regulations in the fall, the percentage has been played with over the past several months. After 90% and 92% were floated, 95% was decided upon during the March 10 meeting.

That appears to be out the window, as sources tell TN Bets that Rebecca Hargrove, CEO of the TELC, and Lt. Governor Randy McNally are seeking to lower it again, with 90% once again being on the table.

“It’s a shot in the dark as to the cap, but I think the 90% cap is fair, and I think once you set a cap, unfortunately you can’t lower it, but you can raise it. I think 90% would be a good beginning,” McNally, also the Senate speaker, told TN Bets in a call on Thursday.

It’s unclear what number the TELC will arrive at next week. Many people in the gaming industry, including members of the Sports Wagering Advisory Council, have advocated for no cap whatsoever.

Problems with the cap

A 90% cap — likely over a three-year period — would set up Tennessee’s market for some challenges, as most states with legal sports wagering see 5-to-7% hold for sports betting, not a whopping 10%.

No sports betting state in the country has implemented such a cap.

It’s unclear if the rule would result in some of the top sports betting companies bypassing the Tennessee market, but it would likely make the market less attractive and result in inferior products available in the Volunteer State. It’s unclear how a sportsbook would ensure that it stays at the maximum payout percentage, but one technique would be prioritizing parlays over traditional wagers.

Though parlays can offer substantial payouts, they are better for the house, or sportsbook, overall.

This situation could give the unregulated books/bookies a way to compete with the legal market.

The logic behind the cap, according to comments from Hargrove at previous meetings, is that it would protect smaller companies against the larger operators that Hargrove claims could come into Tennessee and pay out 100% or more of their handle in order to drive out competition and create a monopoly. That situation hasn’t happened in the 16 states that have launched regulated sports wagering.

It’s unclear how a sportsbook would be held accountable if it doesn’t adhere to the payout cap.

The TELC has stated that the 2019 Sports Gaming Act is its “business model” for legal sports wagering in Tennessee, and it wants to maximize revenue to the state. Tennessee will collect 20% of sports wagering revenue in the form of a tax. Operators also must pay a steep $750,000 annual licensing fee.