Gross ticket revenue was up a modest 1.5% from the prior fiscal 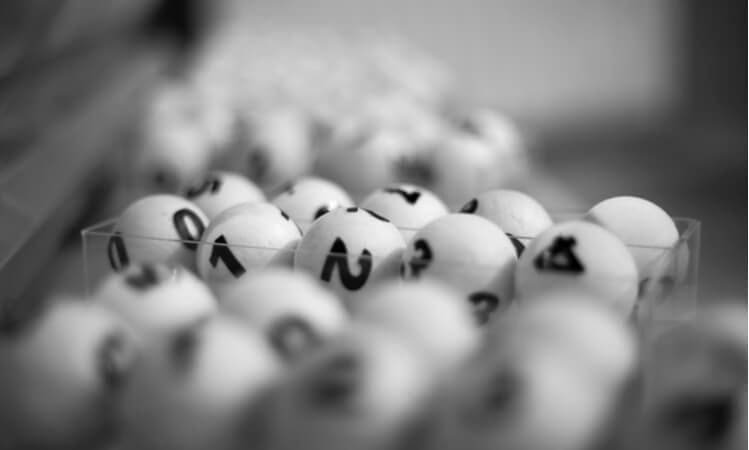 The Tennessee Education Lottery Corporation was busy with sports betting this year, licensing companies and preparing the industry for its highly anticipated launch on Nov. 1. While that work was unfolding, the lottery also generated a successful fiscal year on its own.

According to figures made public last week in a state report, gross lottery ticket revenue from fiscal year 2020, which ended June 30, was $1.84 billion, up from $1.812 billion the previous fiscal year. It is a new record for the state lottery, which provides critical state funding.

While sports betting in Tennessee is done exclusively over the internet, all lottery play must be done in person through a retail location. Though the TEL does have an app for information and player rewards, the games cannot be played online. It is possible Tennessee could see online lottery legislation in the future.

The revenue gain was about 1.5% compared to FY 2019, off from the 4.4% gain seen in FY 2019 compared to FY 2018. According to the TEL, the state is one of the highest in the country in terms of year-over-year growth, though growth has cooled in recent years compared to the past.

Lottery players won $1.109 billion in prizes during the most recently completed fiscal year, up from $1.083 billion the prior fiscal year. The prizes represent about 60% of the sales.

Retailers that work with the TEL were paid $120 million in commissions, up from $118 million.

After payouts to players and all other expenses, the TEL had $438.2 million for educational programs, the funding purpose of the state lottery.

Tennessee’s sports wagering market is expected to see roughly $3.5 billion in annual betting handle, with operators set to hold 10% of that figure in the form of revenue, which the state will then tax at 20% after certain deductions are made. While sports wagering is expected to be immensely popular (the state is on track for about $100 million bet this month), the state lottery is still a bigger business and will remain a more lucrative endeavor.

Since inception numbers for the lottery

For years, the lottery has been the only state-sanctioned form of gambling around, and it shows in figures dating back to the commencement of games.

Since the Tennessee lottery kicked off, more than $5.5 billion has been sent to education programs in the Volunteer State.

From the start of sales on Jan. 20, 2004, to the end of the most recently completed fiscal year, more than $22 billion in gross ticket revenue has been generated.

Clean audit for the TEL

For the 16th year, the Tennessee State Comptroller’s annual financial and compliance audit of the lottery contained no findings.

“For the sixteenth year in a row the TEL has received a clean audit report from state auditors, and, as board chair, I want to thank the TEL’s leadership team and dedicated staff for their work on behalf of the State of Tennessee,” TEL Board of Directors Chairwoman Susan Lanigan said.

“The Lottery has generated more than $5.5 billion for education in Tennessee, and these results show it has done so in an efficient and effective manner,” she added.

According to the TEL, its audit history is a model for other state agencies.

In Tennessee, prizes not claimed within 90 days of the game-end date for instant games, and within 180 days of a game draw date for drawing-style games, are forfeited as unclaimed prizes.

Despite COVID-19 keeping many people stuck at home, there was not an increase in unclaimed winnings.