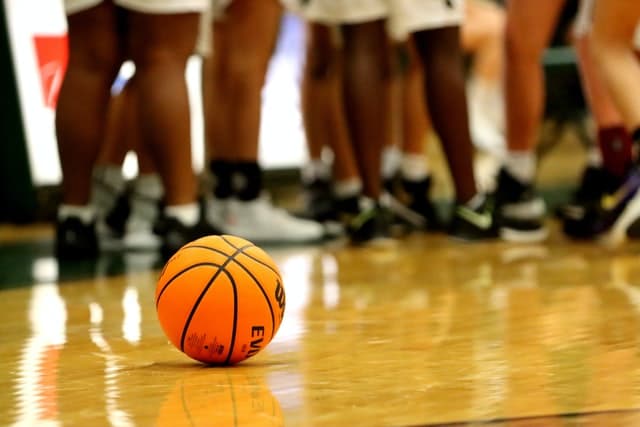 The Tennesee Lady Volunteers basketball team (25-8) defeated Buffalo over the weekend, then edged out the surprise Nashville-based Belmont Bruins women’s team 70-67 on Monday afternoon at Thompson-Boling Arena in Knoxville to advance to the Sweet 16.

The winner of that game will head to the Elite Eight against either Michigan or South Dakota.

FanDuel has consistently offered odds on in-state women’s basketball games throughout the regular season and will soon be accepting wagers in the highly anticipated game that could elevate the Lady Volunteers to an Elite Eight appearance in the NCAA Division I Women’s Basketball Tournament.

The #4 seeded Lady Volunteers are expected to come in as underdogs versus the top-seeded Louisville women’s team, but anything could happen now that teams will be playing at the last venue in Wichita before the Final Four.

The eight-time national championship Lady Volunteers have not made a Final Four appearance since the departure of the late, great Pat Summitt.

The men’s basketball team was upset last week by Michigan by a score of 76-68 during the second round, and have been eliminated altogether from March Madness contention.

There will be a new NCAA Men’s Basketball champion this year due to the Baylor Bears exit in the Second Round at the hands of the North Carolina Tarheels.

Sweet 16 action in the Men’s Tournament includes three #1 seeds along with an extremely surprising #15 seed Saint Peter’s Peacocks (21-11) team that upset the Kentucky Wildcats in the First Round.

The Peacocks are set for a Sweet 16 game against the Purdue Boilermakers at Wells Fargo Center in Philadelphia this coming Friday.

Although many NCAA basketball fans’ brackets have long since failed to achieve perfection, there is still plenty of excitement ahead for individuals who are keen on accurately predicting which teams will make it to the Final Four in both the men’s and women’s March Madness tournaments.

TNBets has a complete array of sportsbook bonuses that new customers can take advantage of when signing up for an account with a legal online sportsbook in Tennessee.

Welcome bonuses range from a one-time free bet for customers who are new to the legal sports betting landscape in Tennessee and would like to try it out, to extremely attractive first-time deposit bonuses that can be cleared as long as the new customer satisfies certain playthrough conditions upon accepting the offer.

All you will need to become eligible for the new customer welcome bonuses is to be at least 21 years of age and physically located within the state borders of Tennessee when placing real money wagers.

Tennessee is an outlier in that the state only offers legal sports betting online, so you will need to sign-up for an online account with one of the legal sportsbooks in order to participate in the legal market.

Get in on all the March Madness action now, and join in the fun as the Tennessee Lady Volunteers look to make the Final Four in Minneapolis in early April.