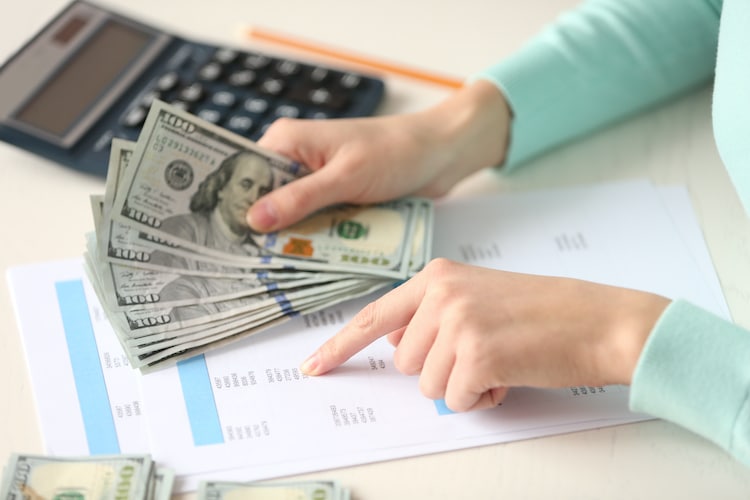 After roughly 18 months of taxiing on the runway post-legalization, it appears the legal Tennessee sports betting market is off to a fast start from the shotgun launch of four sportsbooks on Nov. 1. New data obtained by TN Bets shows that based on transaction volume, betting activity at legal TN sportsbooks outstripped that of Colorado’s over the month of November and wasn’t far off from Indiana’s levels.

The most recent U.S. Census Bureau estimates in 2019 have all three states similar in size. Tennessee is home to roughly 6.8 million, Indiana 6.7 million, and Colorado about 5.7 million.

While the state’s sports betting regulator, the Tennessee Education Lottery Corporation (TELC), has not yet reported its official tallies for the first month in which BetMGM, DraftKings, FanDuel, and the local Action 24/7 all operated throughout, these figures from GeoComply give us a good barometer:

“Transactions” refers to individual instances in which a sportsbook user has his location checked — in accordance with state regulations, which every U.S. jurisdiction requires. The provider of the location plugin, GeoComply, has a market share of 100% in Tennessee, Indiana, and New Jersey, and competitors in Colorado but still about 95% of the market by volume. During December, the latter three states are expected to report handle and revenue figures for November.

This map above indicating location checks on Dec. 3 shows the bulk of the activity occurring, as expected, in and around Nashville, Memphis, Chattanooga, and Knoxville.

There are at least two dozen factors to consider when projecting the actual, official dollar figures based on transaction data. Here are just six:

One main reference point we have to date, regarding the total TN betting handle, operator revenue, and state tax revenue, came at a mid-November meeting where the TELC and Sports Wagering Advisory Council shared some initial numbers. As Brian Pempus summarized for TN Bets:

According to the Tennessee Education Lottery … the handle was about $27 million for the state’s four online/mobile sportsbooks from Nov. 1-8.

The books retained about $3.1 million of that total in the form of winnings. Tennessee charges a 20% tax on a book’s adjusted gross income.

The hold percentage from the first week was 11.4%. Under Tennessee’s regulations, sportsbooks must retain at least 10% of the handle in the form of revenue on an annual basis. Regulators are still considering how to penalize a book if for whatever reason it doesn’t adhere to that requirement.

Piecing together all the data points and above-referenced factors, we estimate that Tennessee’s November betting handle fell somewhere between $125-$135 million.

Obviously, Tennessee sportsbooks and bettors had the benefit of kicking things off during football season. That contrasts with Colorado’s first month, which occurred in May during a near-total sports shutdown due to the COVID-19 pandemic, with betting menus consisting largely of table tennis.

Legalization itself came as a bit of a surprise in Tennessee, considering its status as a non-gaming state. But the data says the legal sports betting appetite is there, and it shouldn’t be long before Tennessee eclipses the $200 million monthly betting handle mark. Probably no later than March 2021.

At the start of what is shaping up to be an unusual and chaotic college basketball season, the Tennessee Volunteers men’s basketball team is ranked No. 13 in the AP top 25. The state’s bettors would look forward to it participating in the NCAA Tournament set to make a comeback in March 2021 in a “bubble” environment under discussion for a single, central location, possibly Indianapolis, Ind.