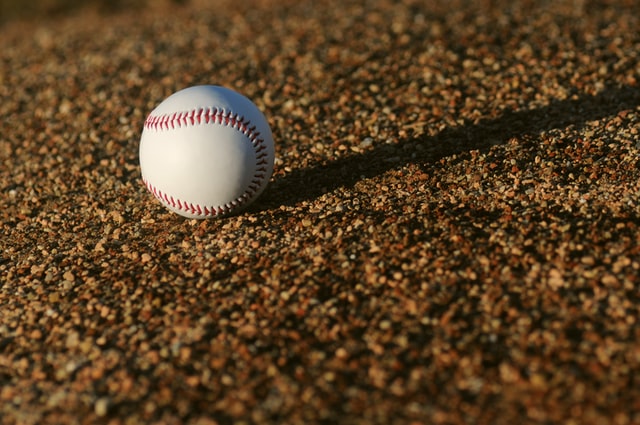 TN sportsbooks retained less than 5 percent of all wagers placed in February.

Legal online sportsbooks in the state of Tennessee managed a total hold of only 4.83% during the month of February 2022, which represents a significant drop from the 7.53% hold percentage achieved in January of this year.

According to official records published by the Tennessee Sports Wagering Advisory Council, a total of $313.3 million in legal wagers were placed on authorized Tennessee sites in February, with books retaining approximately $15.13 million of that amount in Adjusted Gross Income.

In January of this year, TN online books recorded a total of $386.06 million in legal wagers (or handle) and held roughly $29.09 million of that amount.

Tennessee is a unique jurisdiction within the legal U.S. market in which online sportsbooks are licensed individually without the need to partner with land-based casinos.

Online sportsbooks are ramping up their welcome bonuses and promotions now that the Major League Baseball regular season is underway. The Regular Season will include 162 games for each team in the league.

PitchCom devices will be in use by at least some MLB teams this season.

According to a recent article published by the Associated Press, teams who have opted-in will receive corresponding transmitters and receiving devices to be used on-field for signaling between the catcher and pitcher. The devices are not authorized for use in team dugouts, clubhouses, bullpens, or by other players on the field, the AP reports.

Will this new technology reduce the frustrations expressed by teams (as well as in-game sports bettors) concerning signal stealing? How will fans view the new technology as it becomes more widely used this year, and will teams continue to opt-in during the playoffs?

Those questions may take some time to answer, as only about half of the MLB teams have signed on to use the tech this year, and catchers/pitchers are allowed to go back to traditional hand signals at any time they please.

The Memphis Grizzlies ended their Regular Season over the weekend with a loss to the Celtics, but will still enter the NBA Western Conference Playoffs as the #2 seed, with an overall record of 56-26.

The Grizzlies will now await the winner of the NBA Play-In Tournament game between the Minnesota Timberwolves and Los Angeles Clippers, which will decide the overall 7th seed in the Western Conference.

Monty Williams Favored In NBA “Coach Of The Year” Odds

Memphis Grizzlies head coach Taylor Jenkins would probably be close to “even odds” to win 2022 NBA “Coach Of The Year” honors if it weren’t for Monty Williams and the Phoenix Suns.

The Suns ended the NBA Regular Season on Sunday night with a loss to the Sacramento Kings (upon fully resting most of their starting rotation),  but are still the only NBA team this year to have a win percentage above 70 percent (64 wins, 18 losses — 78%), despite dropping two of their last three and four of their final ten games.

With that record, it is understandable why so many Tennessee online sportsbooks (such as FanDuel, DraftKings, and BetMGM) have Monty Williams listed as a heavy favorite to win “Coach Of The Year” over Taylor Jenkins. However, the Grizzlies were still able to achieve the second-best record this season with a 68% win percentage.

The Predators were involved in an Overtime Loss Sunday versus the Pittsburgh Penguins but remain thankful for the single OTL point that keeps them treading water for one of the two wildcard spots for the 2022 NHL Playoffs.

Nashville has nine games remaining in the month of April, with six of those scheduled to take place at Bridgestone Arena in front of a home crowd. The Predators are looking for a strong Regular Season finish this month to ensure their chance to compete for the Stanley Cup.

Last October, the Nashville Predators joined forces with Bally’s Corporation in a partnership that makes Bally’s an important sponsorship ally for the team as well as the Bridgestone Arena venue.

In other business, TN regulators decided not to allow for “gift card” deposits into legal Tennessee sportsbook accounts at this time.

Regulators also sought clarification (based on public comment from an experienced TN sports bettor) on proposition wagers related to the Most Valuable Player award for future NFL Super Bowls as well as this year’s MLB Regular Season.

SWAC Council Members delineated between some prop bets (such as “which color of Gatorade will be dumped on the winning coach’s head following an important victory, or NFL combine prop bets — which are deemed illegal in the state) and other propositions which may be formally legalized by the SWAC at some point in the future.

All you need to participate in the legal TN sports betting market is to be at least 21 years old and physically located in the state.

Browse through our extensive TN Sportsbook Promotions to get the best possible deal when registering for a new, verified Tennessee online sports betting account.