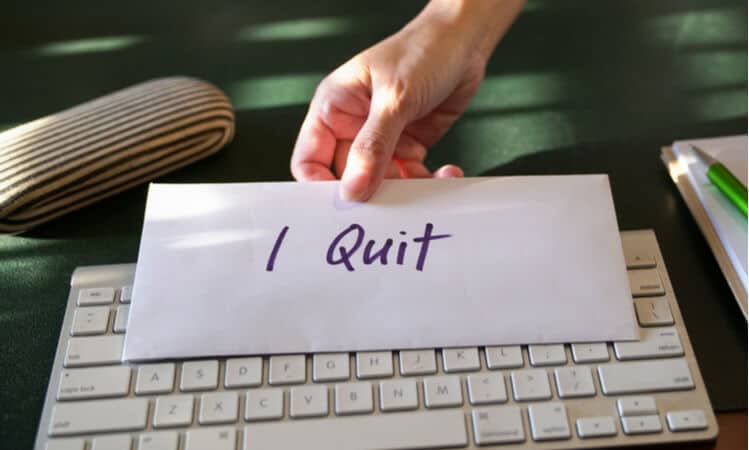 A top sports betting regulator has left the Tennessee Lottery.

According to the Tennessee Star, Danielle Boyd, the lottery’s Vice President of Sports Gaming Operations, resigned last Thursday. According to an earlier statement by the lottery’s Communications Director Dave Smith, Boyd “gave notice on the 16th for another opportunity, and her last day is the (March) 31st.”

Smith added that “we are grateful for Danielle’s time here, and we wish her all the best in her future endeavors.”

In a statement on Wednesday to TN Bets, Boyd said, “Out of respect for the Lottery, I don’t want to comment at this point, but I will be able to share the details of my next role in the coming weeks.”

Boyd, whose resume includes work with William Hill and the West Virginia Lottery, joined the Tennessee Lottery after the departure of Jennifer Roberts, who resigned from the position in mid-2020. Roberts was on the job for about six months. Boyd took over in July 2020.

Bumpy road for the Lottery

Some gambling industry veterans have criticized the Tennessee Lottery throughout the process of implementing the 2019 Sports Gaming Act. Arguably the most controversial was a first-of-its-kind (in the U.S.) annual fixed payout cap on operator handle.

Roberts wasn’t in favor of that rule, but the Lottery went with it anyway.

The Lottery also received some criticism for how long the process took to craft the regulations and authorize the launch of apps. The Sports Gaming Act became effective in the summer of 2019. Other states have taken less time from legalization to implementation.

The Tennessee internet-only sports betting market has been successful, however, from a handle perspective. Through the first three months of wagering, the four online/mobile books handled more than $520 million in bets, a relatively fast start to the market.

Tennessee isn’t home to any casinos, and sports betting is a casino-style game, so the product was new territory for the Lottery. The online-only nature of the market was also the first of its kind in the U.S.