BetMGM Surges To Handle Lead In Tennessee In June, Followed By FanDuel

Sportsbook handled 38.6% of the statewide total of $174.5 million last month 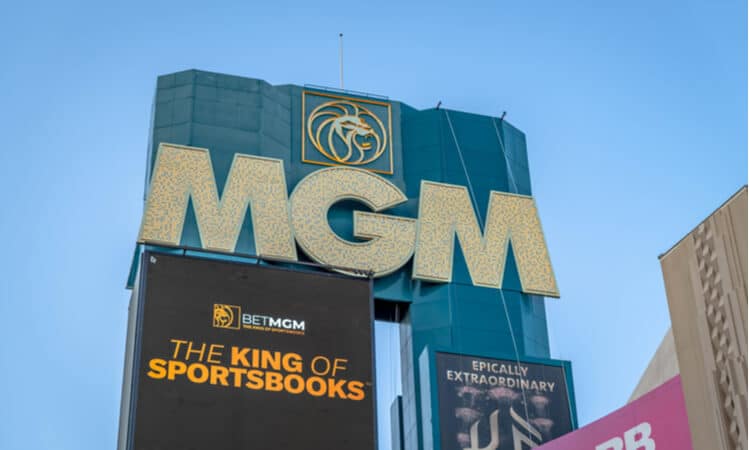 The BetMGM online sportsbook led the way in handle in Tennessee during the month of June, according to figures from the Tennessee Education Lottery.

In second place in June was FanDuel, which led the state in May. FanDuel handled about $58.3 million last month, 33.4% of last month’s statewide handle. In May, FanDuel had 35.3% market share. A distant third for June was DraftKings, which took $40.7 million in wagers for the month, or 23.3% of the market. That was down from its 24.5% market share in May.

Last month wasn’t the first that BetMGM led in handle in the state, but its lead over FanDuel was relatively large. Despite being part of a virtual three-way dead heat in the early goings of Tennessee sports betting, DraftKings has firmly slipped to third place.

Below is a look at the last two months in handle, revenue, and hold percentage data.

Note: Figures reconciled by the TEL and are subject to TEL-approved adjustments by the operators.

The Tennessee sports betting landscape resembles open markets elsewhere, with states like Indiana and Michigan also seeing the unofficial big three of DraftKings, FanDuel, and BetMGM commanding the vast majority of handle market share. For DraftKings, Tennessee appears to be its weakest state among the three in terms of handle. It leads in Indiana and is better than BetMGM in Michigan.

The slower summer months without the NFL or NBA regular seasons aren’t the biggest deal for sportsbooks, as football season will provide a better look at the handle hierarchy in the Volunteer State. Hence, DraftKings will want to close the gap with the leaders when fall comes.

It’s worth noting that while BetMGM led last month in handle, it had the weakest hold percentage among its top rivals. For the second month in a row, BetMGM held about 9% of bets in the form of winnings. Tennessee requires that sportsbooks hold on to at least 10% in aggregate over the course of 12 months, and sports betting commenced in the state in November.