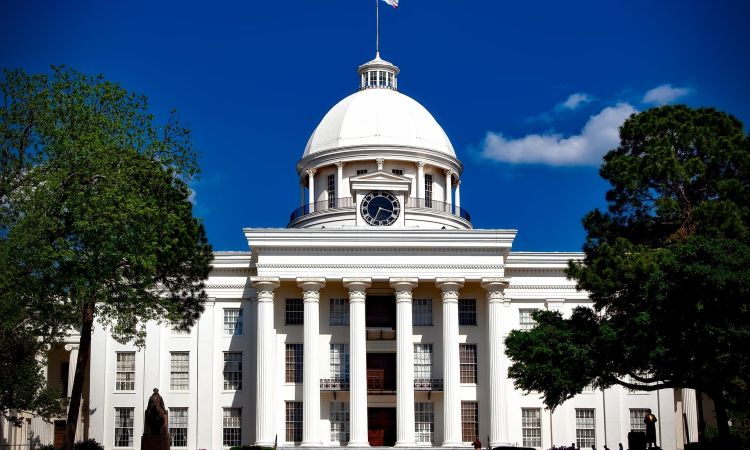 Alabama is a state that is far from being on the cusp of sports betting, but there are indications it could be a matter of when and not if for the state.

On Tuesday, Alabama Gov. Kay Ivey said in her State of the State address that she’s taking the idea of gambling, including potential sports betting, seriously going forward. A study released  in December showed what kind of potential market the state has for various forms of gambling. In January, a sports betting bill was introduced, but it isn’t expected to pass this year.

“I am confident the Legislature will be thoughtful and deliberate as they debate this issue,” Ivey said Tuesday, according to AL.com. “But let me be absolutely clear, this must be a transparent process – with no deals being cut under the table. And if something doesn’t pass the smell test, I’ll sure let you know … I look forward to working with the … House and Senate to give Alabamians an opportunity to decide, once and for all, if a different approach to gambling is in the best interest of our state.”

Ivey cautioned that she’s “never been an out-front champion on this issue,” but that she has “always believed that the people of Alabama should have the final say.”

In order to do so, state policymakers could have to get on the same page to deliver a proposed constitutional amendment to voters.

“If established in an accountable and transparent manner, good can come from this effort,” she added. “The current system only costs the state money and you, the people, don’t benefit in any way.”

Would sports betting need a referendum?

According to the gambling study delivered to Ivey in late 2020, 52% of Alabamans favor online sports betting, with 41% opposed. A referendum on sports betting could be tight.

Ivey said “once and for all,” which implies if a referendum for sports betting fails — potentially alongside other proposed forms of gambling — it could be a long time before it’s tried again.

The stakes are high.

“[S]ports betting could be an important component of gambling in Alabama, should the State approve expanded gambling offerings, as it should generate significant fiscal benefit,” the 876-page study stated. “Anecdotally, Alabama is said to have one of the highest rates of illegal sports betting, and it is believed that the introduction of legal, regulated sports betting will curb illegal activity, which could be an added social benefit of legalized gambling.”

Tennessee, Alabama’s neighbor to the north, has seen more than $300 million wagered on sports through its first two months of wagering. Some Alabamans are betting in Tennessee.